On Tuesday, November 6th, 2018, NBC had the largest broadcast network audience, with over 12 million viewers (split between NBC, MSNBC, and Telemundo) tuned in to watch the coverage of the 2018 Midterm Elections. To enhance the coverage of the major political event, NBC decided to launch a new interactive touch screen app powered by Videoflow, to be used on multiple touchscreens and in several studios simultaneously.

NBC utilized Videoflow’s powerful framework to create interactive content on multiple screens and in multiple locations without using any hardware. The content was created using HTML and Javascript to allow maximum flexibility and shorten the delivery time.

“The flexibility of Videoflow was hugely successful for NBC News on Election Night 2018, allowing different projects to be simultaneously pushed to separate outputs for air on NBC News, MSNBC, and Telemundo.  We’ve also launched the platform in the NBC News DC Bureau for use on Meet The Press.  The team listened to our feedback early on, and tailored our Videoflow platform toward the specific needs of our producers, making an already intuitive product even better for our team.“

According to Danny Umanksy, Twizted Design CTO, the biggest differentiator of the mid-term elections interactive content delivery was that the producers had the ability to manage and preview content from anywhere and on any device before it goes on air. This functionality allowed NBC to deliver the most up to date stories to their audiences at no time.

“Videoflow was instrumental in making our re-vamped Broadcast Interactive App user-friendly on the back-end.  The platform allowed our producers to create projects — what we know as “hits” for our talent — in a simplified, user-friendly fashion.  Producers are able to pull in election results, maps, graphics and video clips, and make them all a part of one project which can be fed from a single control room source.”

Videoflow delivers personalized and targeted video content per viewer at scale on OTT platforms and traditional networks. Create conditional video delivery workflows that will serve unique content to each viewer in real-time and add responsive graphic overlays that viewers can interact with. 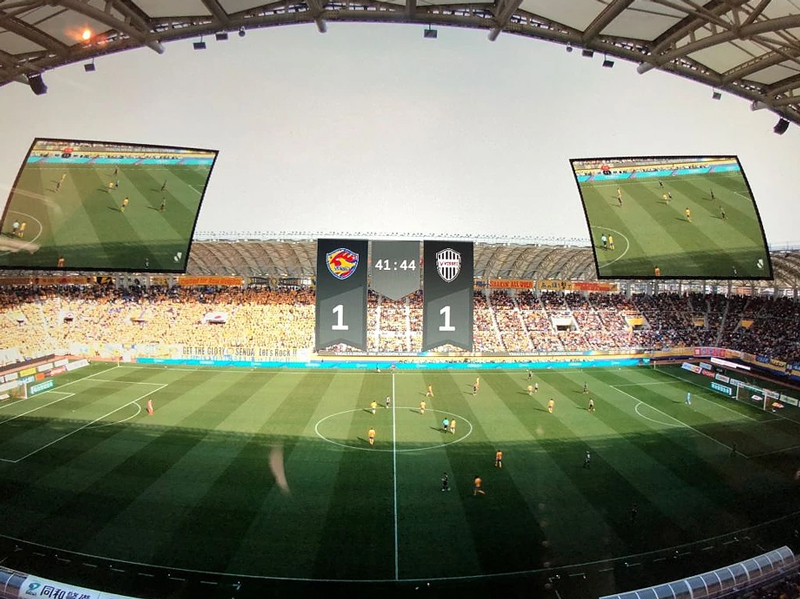 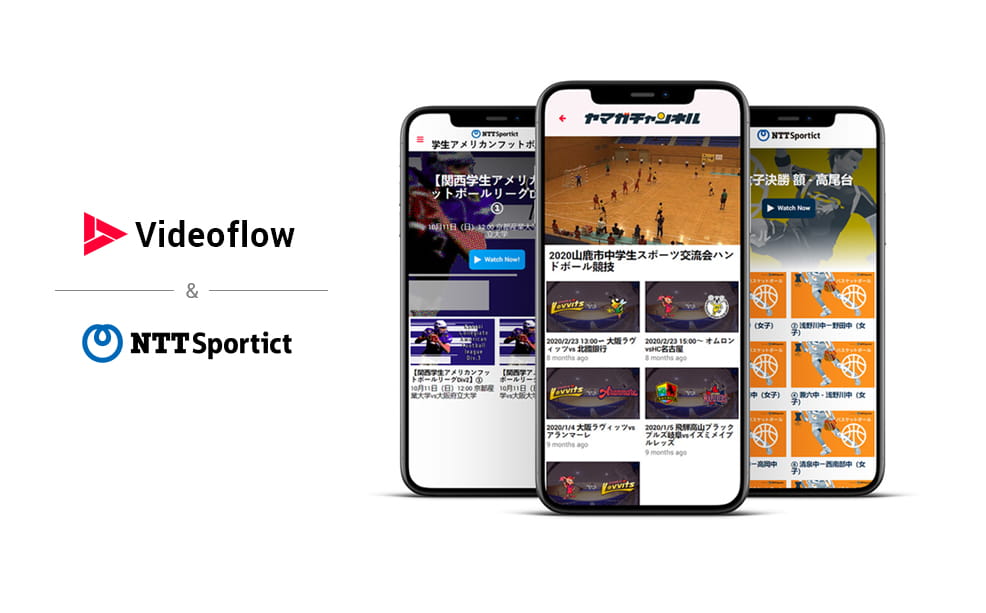